Owner: Matt WLocation: Bristol, UKBattle Honours: Due to its troubled inception, Calvarium Canis has yet to receive any formal honours, but hopes to rectify this during its first engine walk at the Throne of Skulls, alongside the World Eaters 121st Shock Brigade 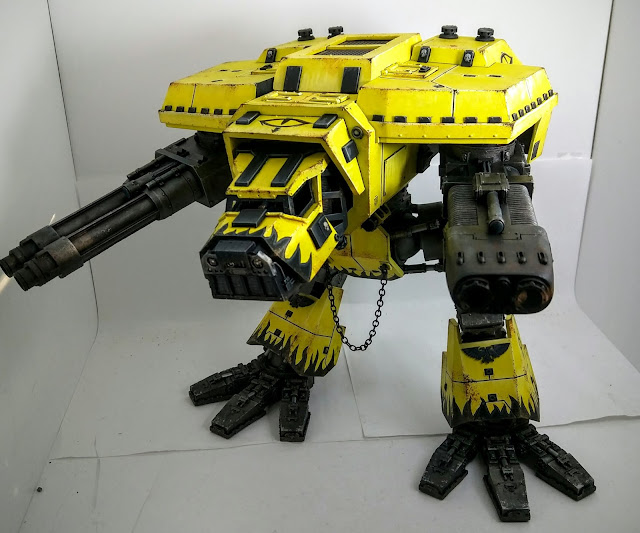 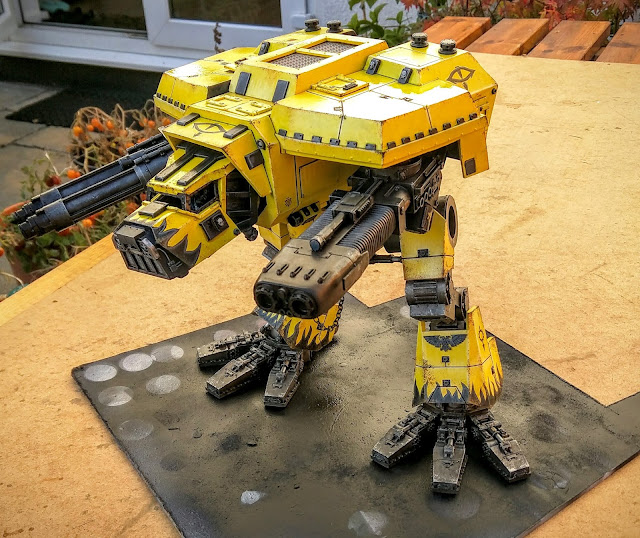 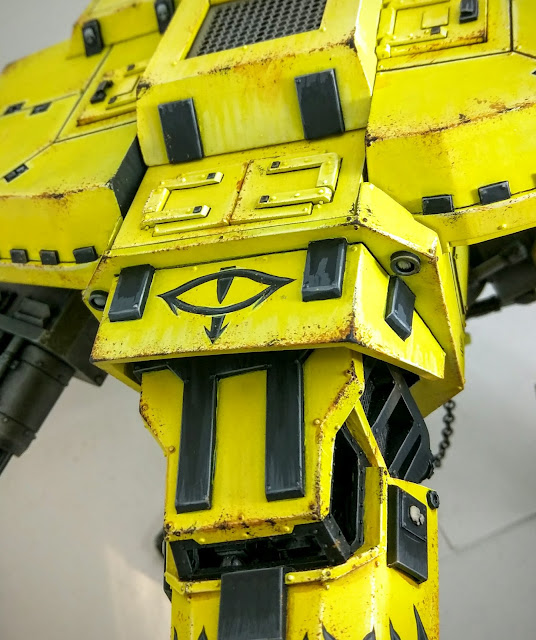 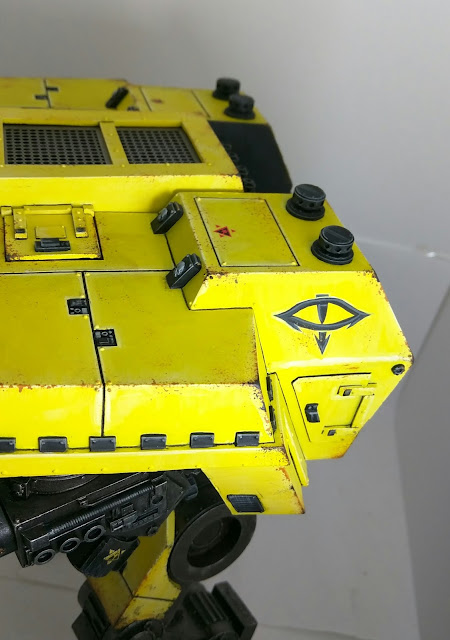 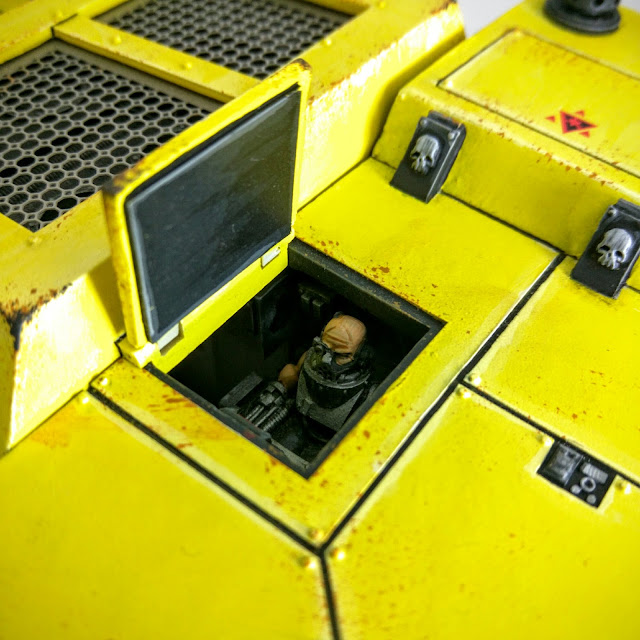 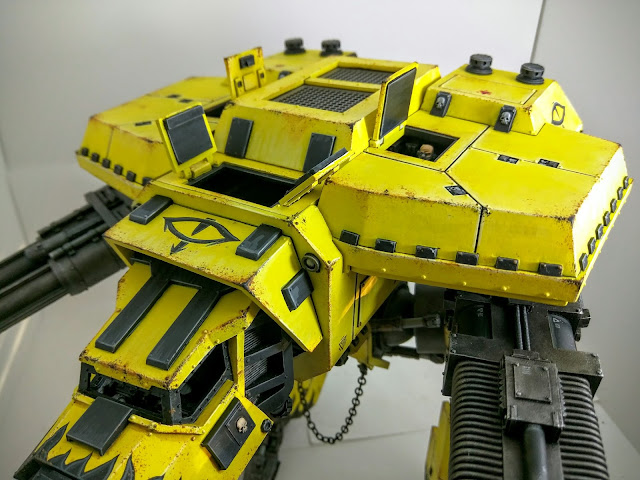 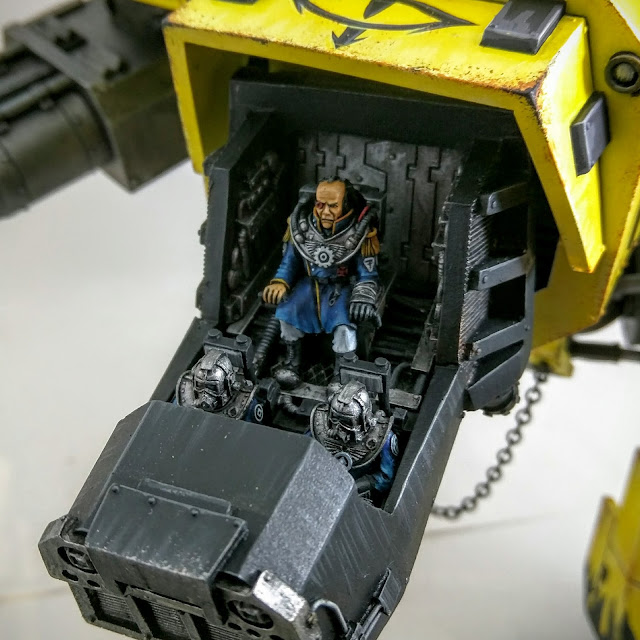 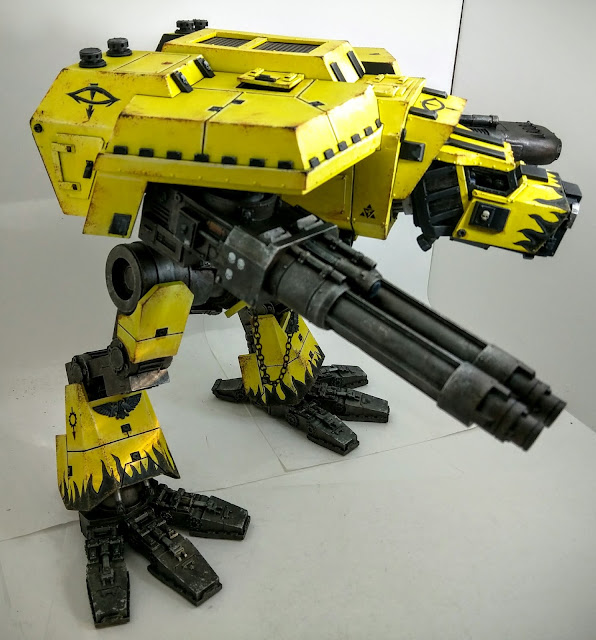 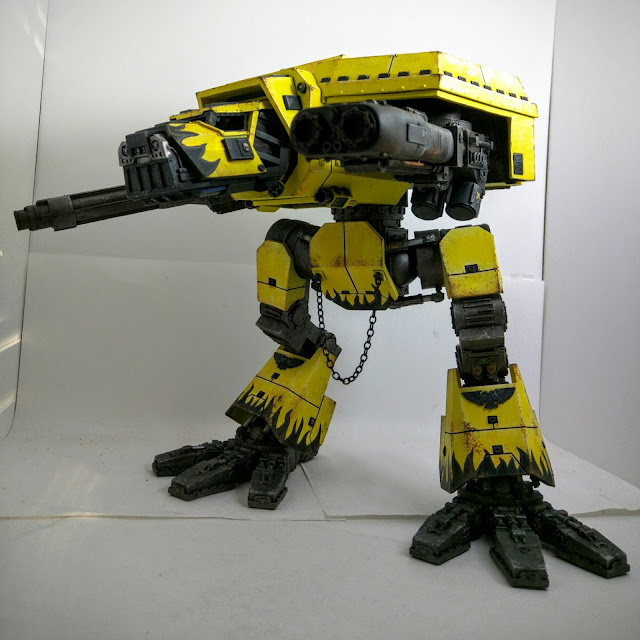 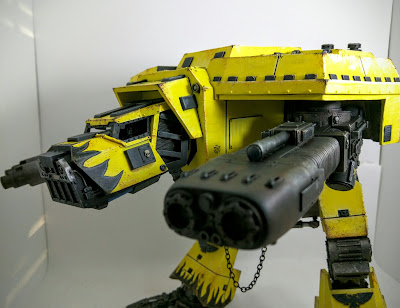 Another fantastically represented Titan from Matt. Thanks for sharing.

Look for it on the battlefields of Throne of Skulls this Weekend.