Battle Honors: Destroyed a Brass Scorpion and Hundreds of Demon's in its first Battle. Suffered wounds to Eldar forces only to account for them as well before shutting down due to reactor damage. 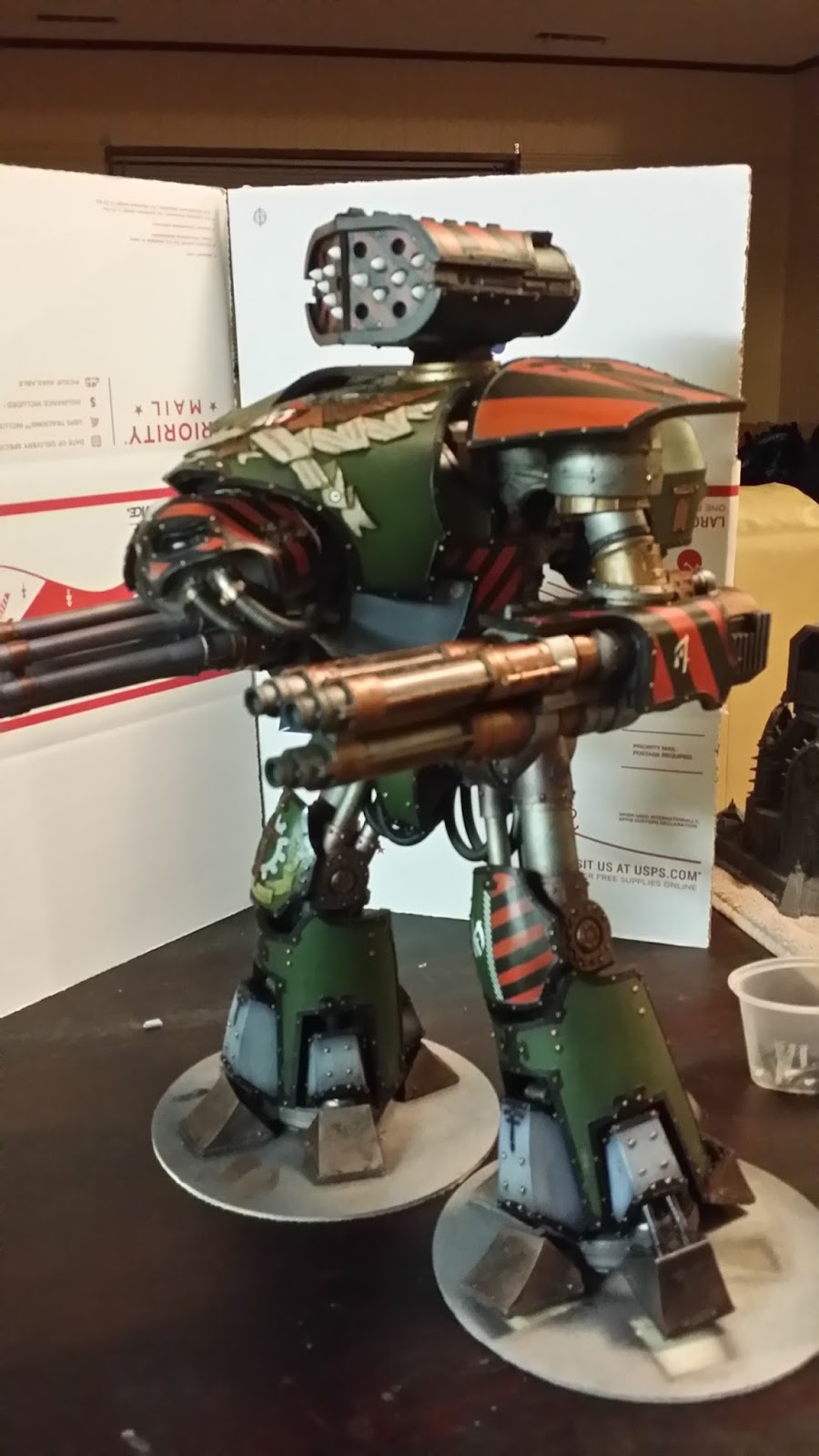 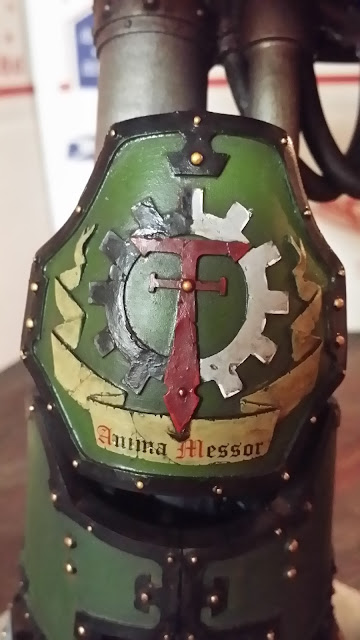 The Symbol we love 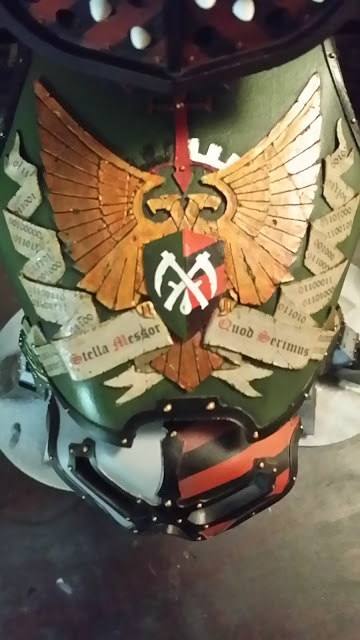 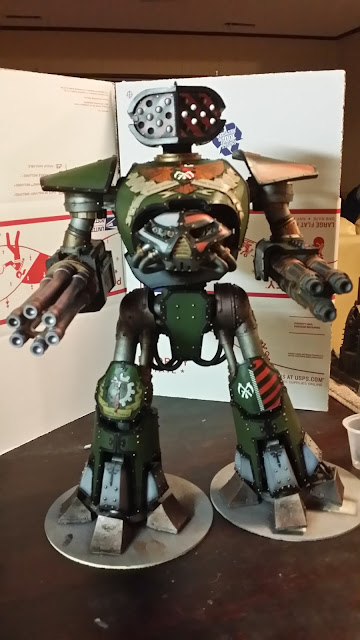 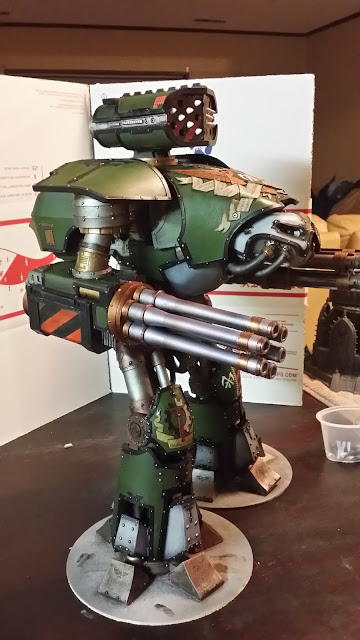 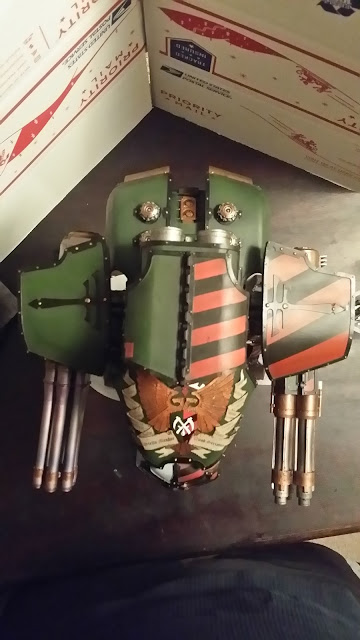 The Chevrons compliment the green very well . . . Hope to see a Maniple of this Legio! 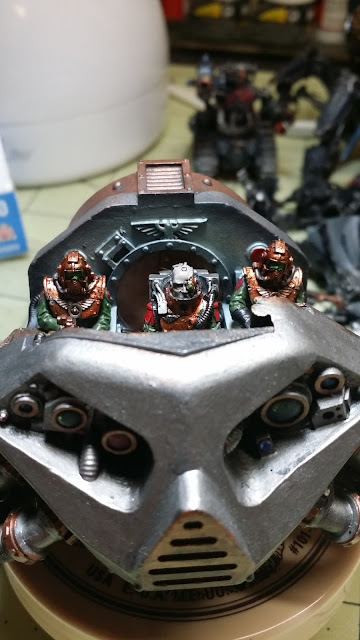 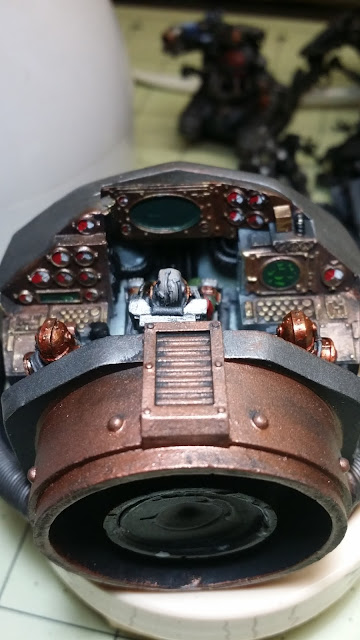 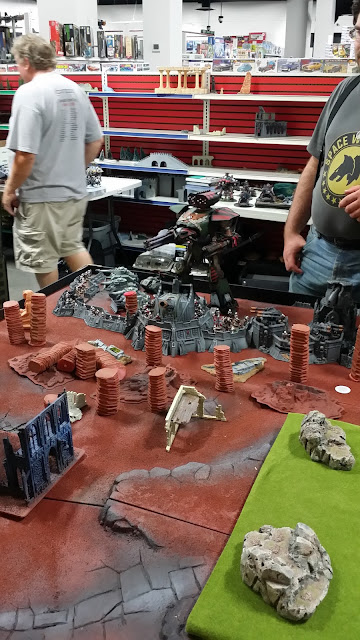