As a regular TOC Walk participant, my Reaver has undergone a refit more befitting of a Titan Vs Titan match-up, Dual Turbo Laser Destructors on the Carapace, and a Reaver Volcano Cannon in place of the Gatling Blaster. 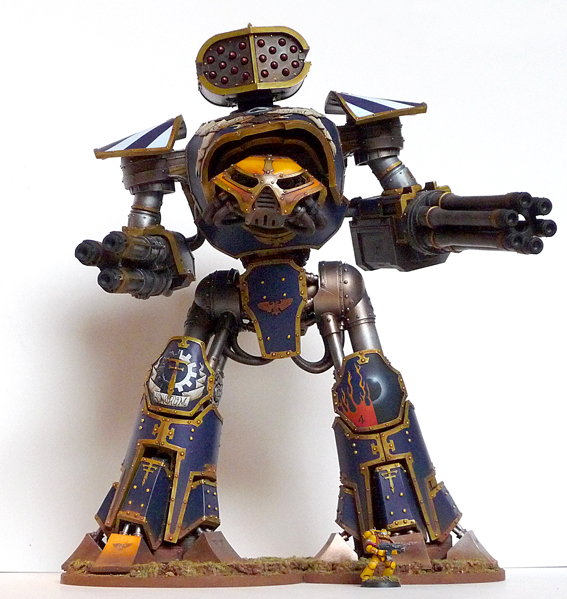 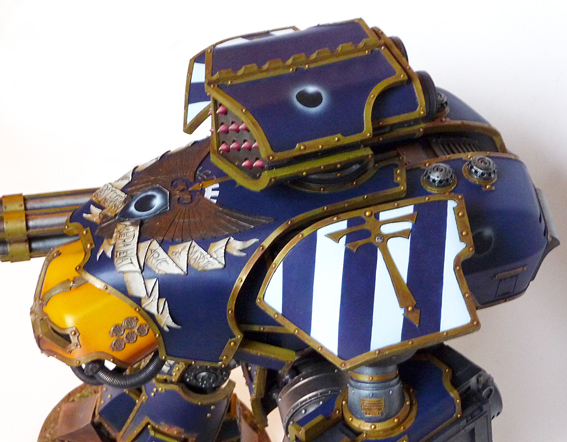 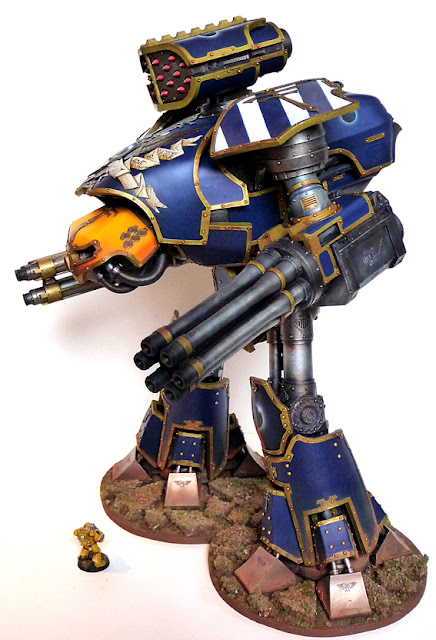 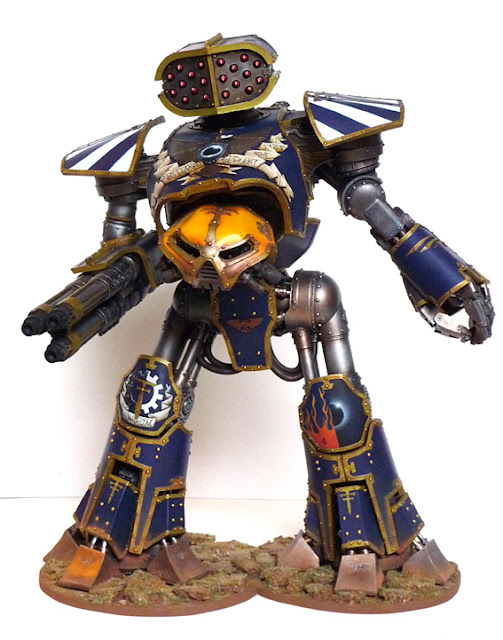 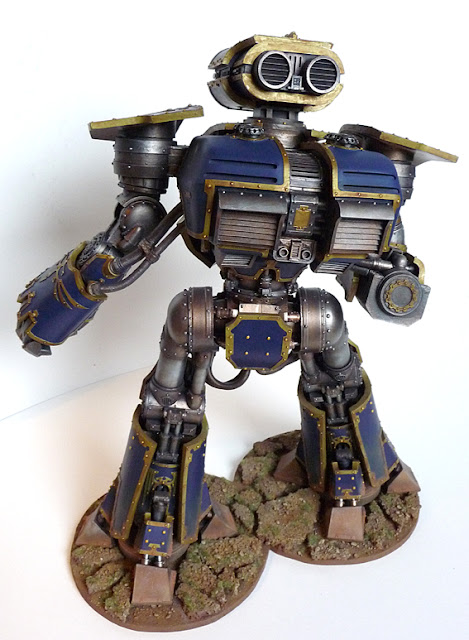 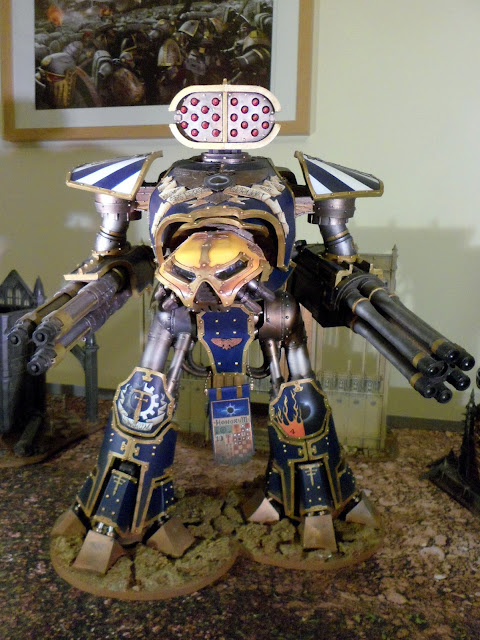 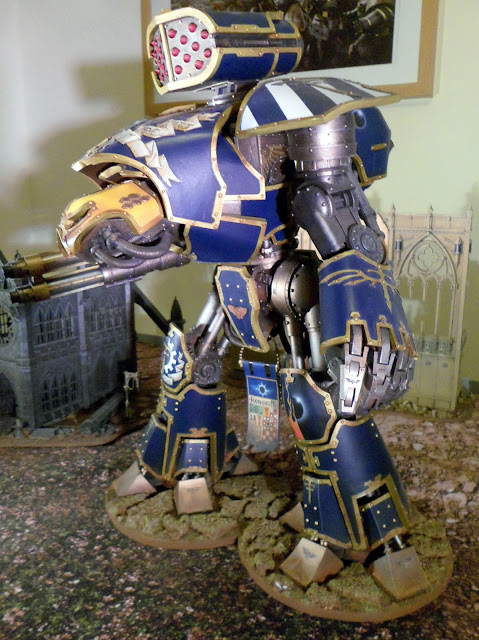 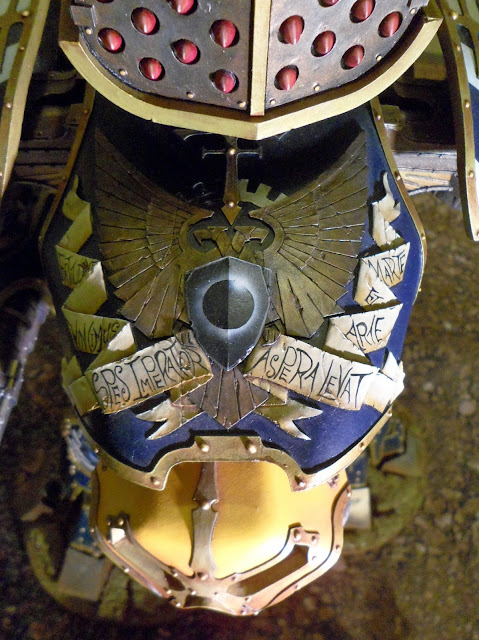 To combat the foe that Honorum usually faces, she has had an armament upgrade. 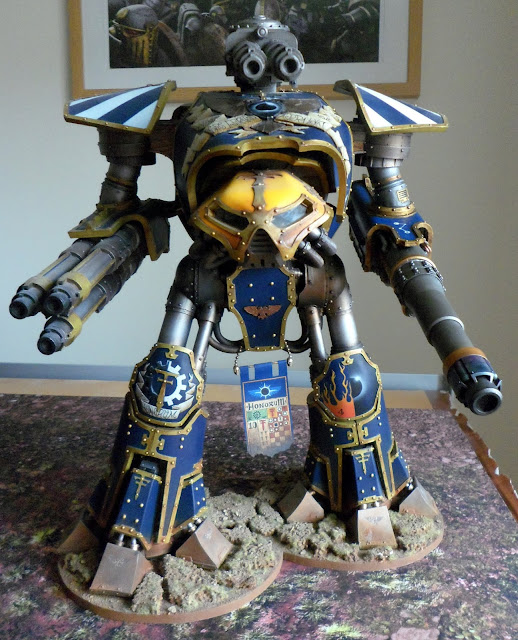 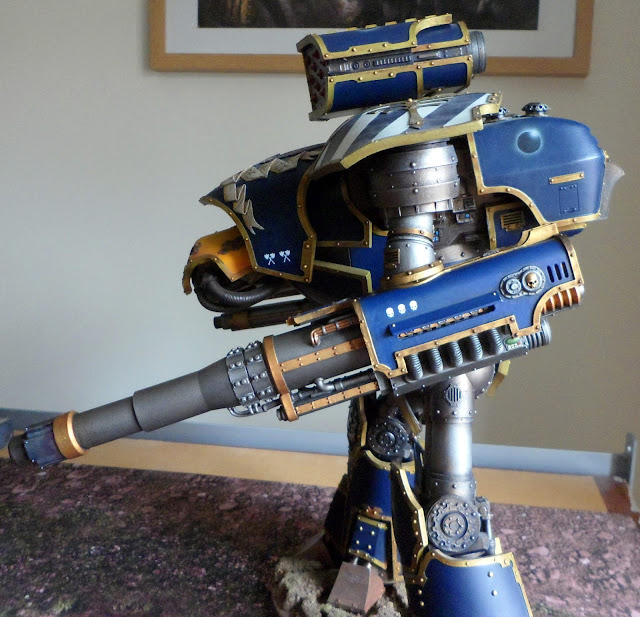 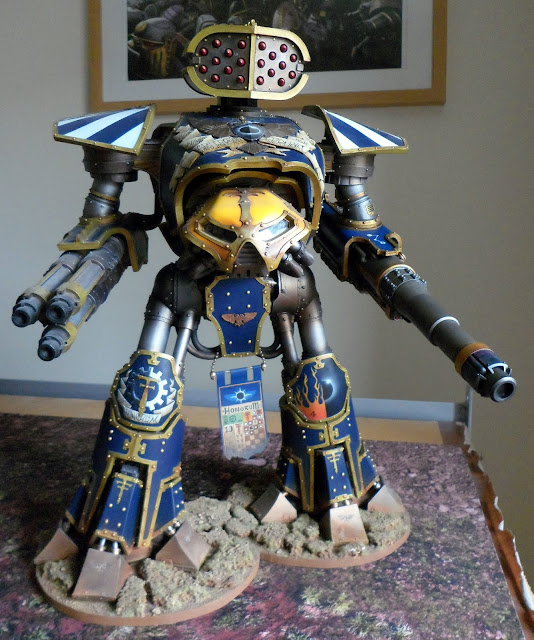 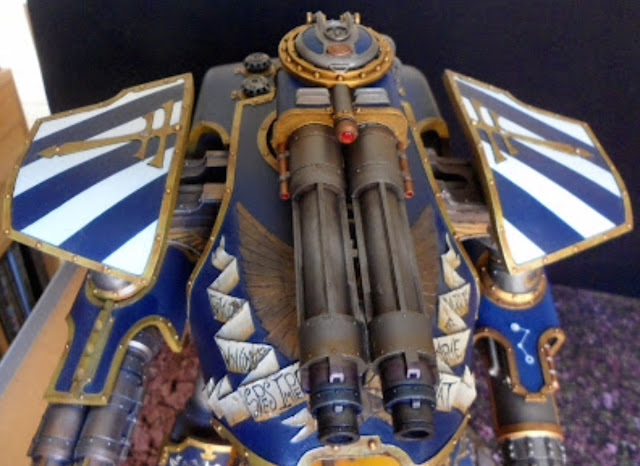 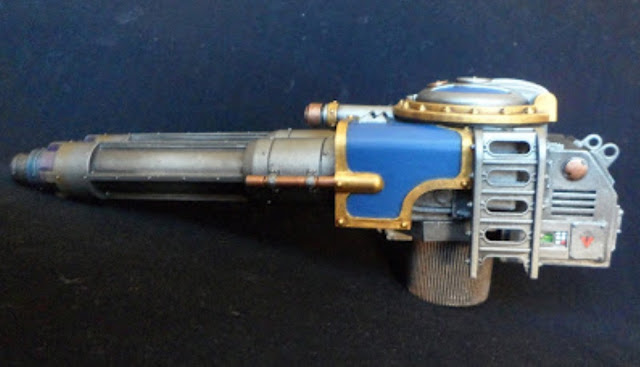 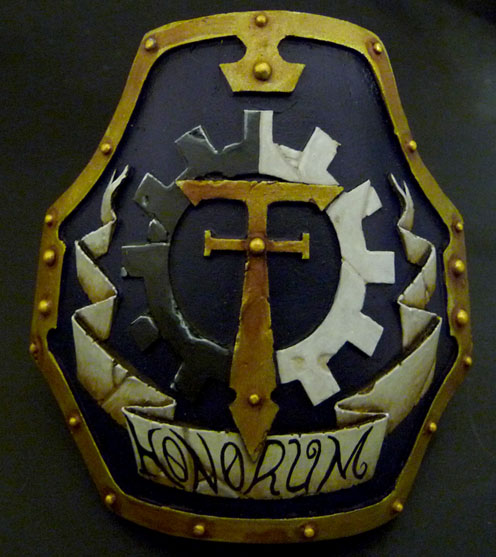 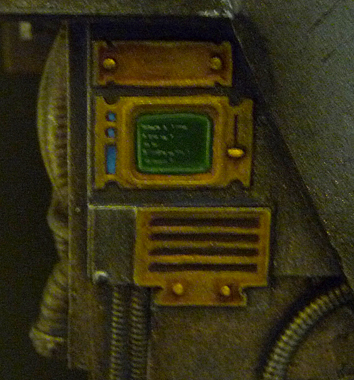 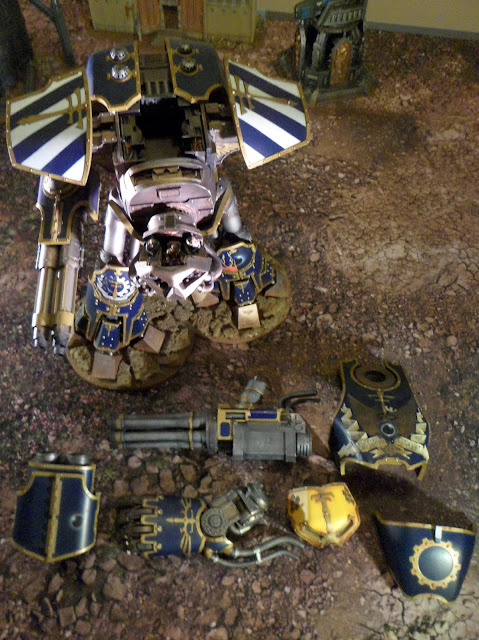 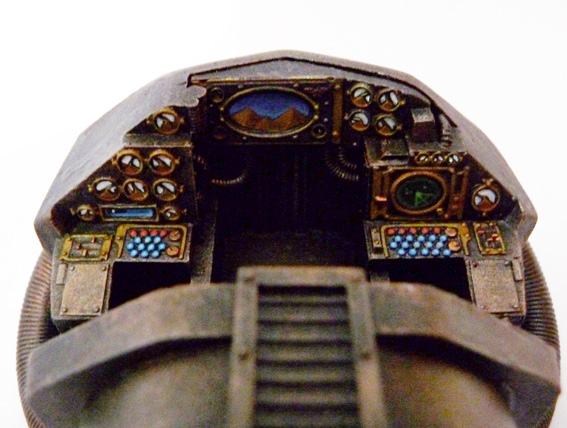 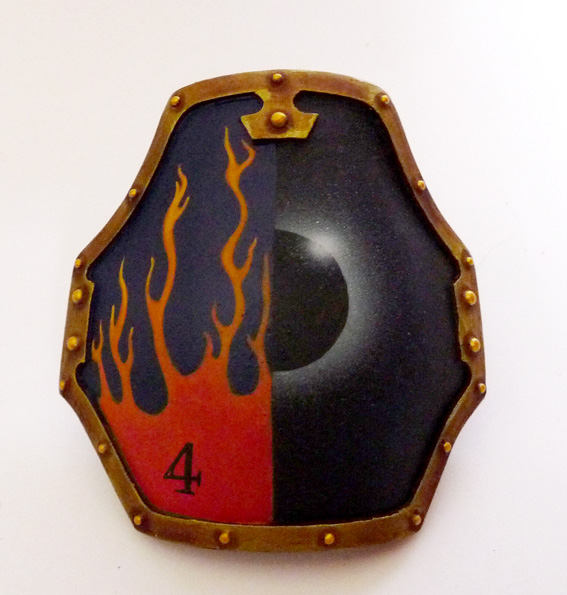 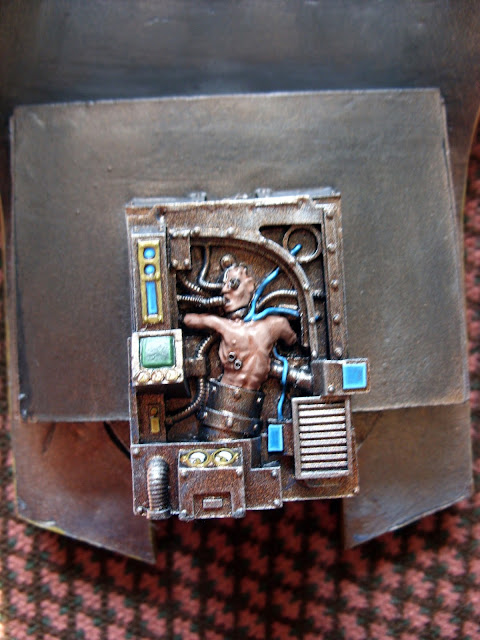 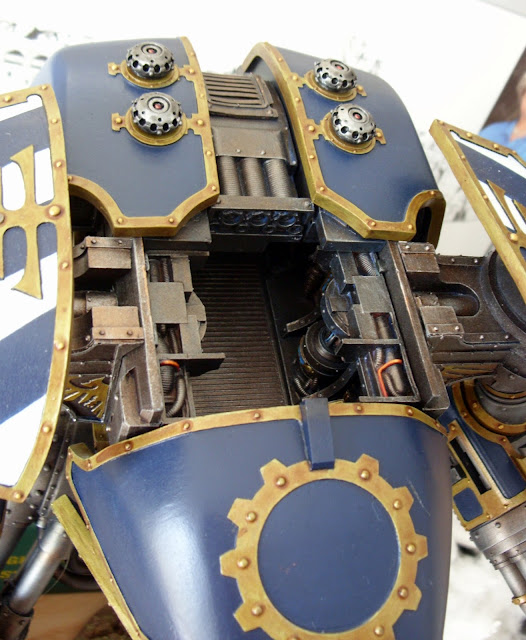 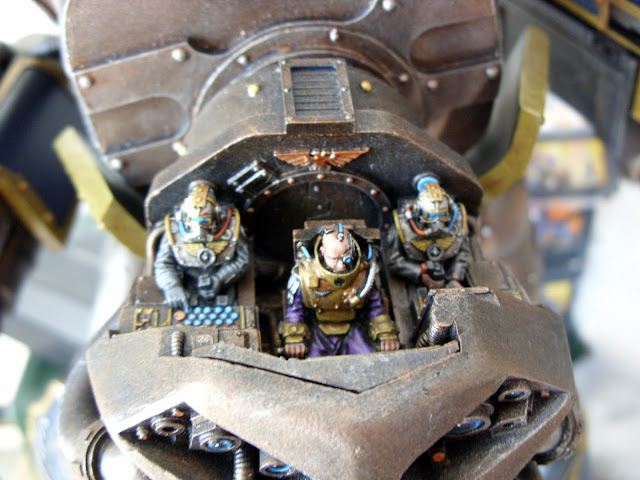 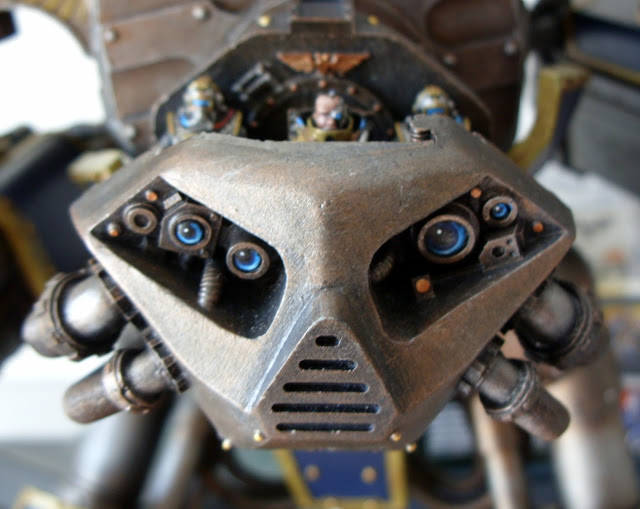 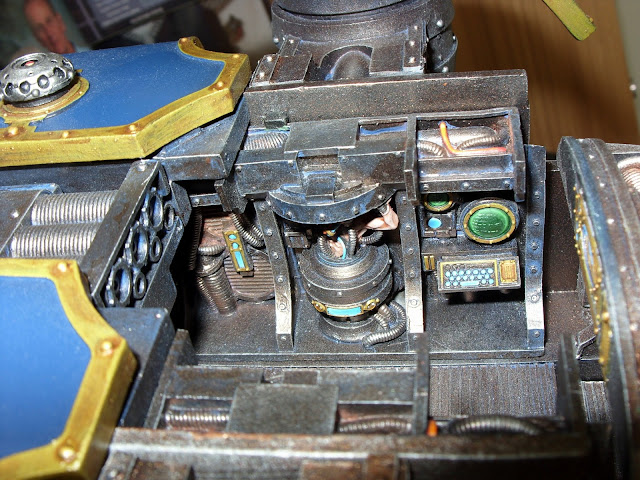 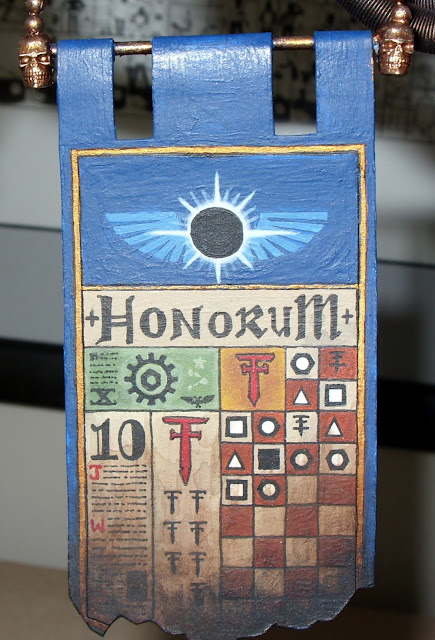 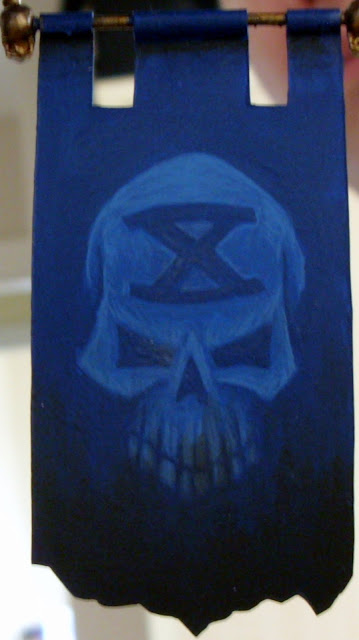 A gorgeous engine. Thanks for sharing it.