I'm the newest member of the administration team here at the Titan Owners Club Forge.  I’ve known Drake in RL™ for a while now, and a little while ago he asked me if I would like to help on at the club, not really an offer I had a mind of refusing.

I have been a member since September 2015, I’ve been previously featured in an interview here.  At the time I had the following titans;


Since the interview, the Reaver has been made battle ready, and I have acquired a further two titans:


As is probably obvious from the above, I’m a bit of a titan lover.  Indeed certain of my friends (and more worryingly my wife) have indicated, it’s a pretty unhealthy obsession.  Obviously, my fellow TOC members will understand this for the virulent scrap code lies it is. 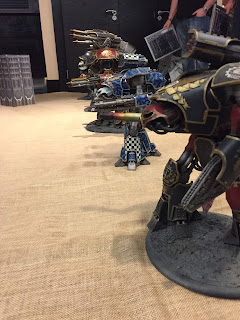 Bellator Ferum in its ill fated march in support of Legio Mortis. 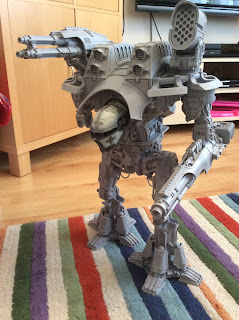 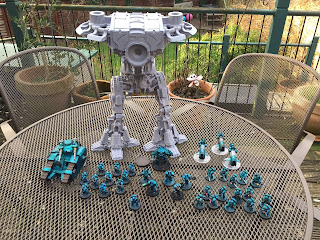 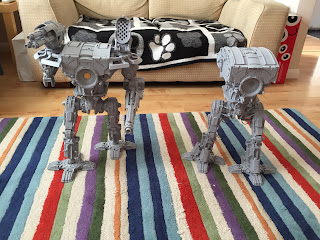 I’m passionate about titans and love the old Adeptus Titanicus and Codex Titanicus Rules.  I recently played in the second Horus Heresy Weekender demo game of the new version of Adeptus Titanicus.  Having played the basic rules, I have to say I’m already hooked.

The first tasks for me is to work with Drake to arrange a UK TOC event, and finish a very important post about changes in membership in light of the new Adeptus Titanicus rules.

The long hobby war continues…
Posted by Col.Hertford at 12:00:00