Owner: Larry
Location: Missouri, USA
Comments:  Deus Venandi was one of the two Legio Custodes Warlord titans present on Ullanor during the triumph. He stood at the Emperor's side throughout the Great Crusade. And after the Heresy stood sigil over the imperial palace until Guilliman made his triumphant return home and called the Custodes to take the fight back to the stars. The God hunter walked with the Primarch as he once did with the Emperor. Spiritus Vite and Bellum Ruptor walked for Legio Ignatum during the crusade but after fighting along side the Legio cCstodes through many campaigns they swore to the Emperor's Guardians, forming Legio Aureum, the Titan legio of the Adeptus Custodes. 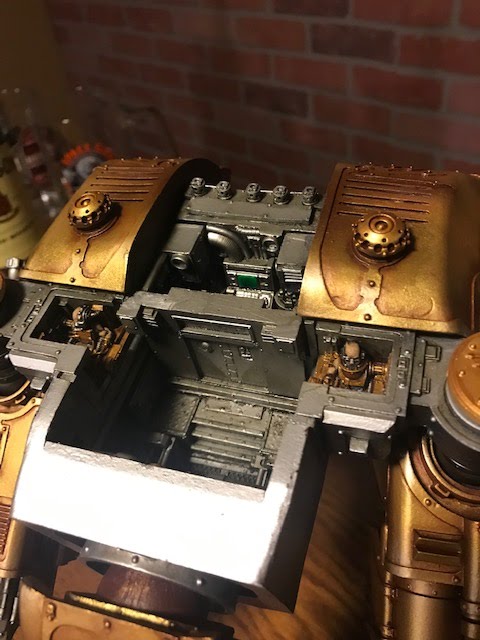 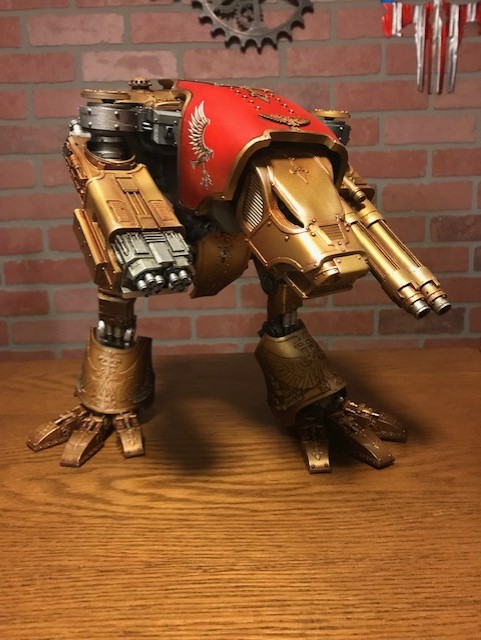 Great use of the Custodes transfers, a force to whom she is allied. 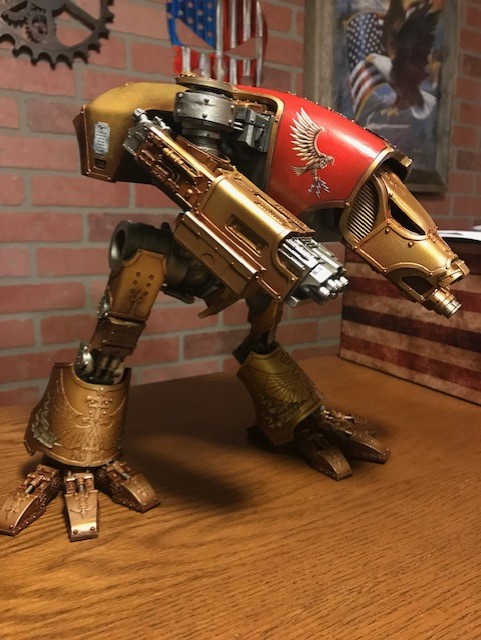 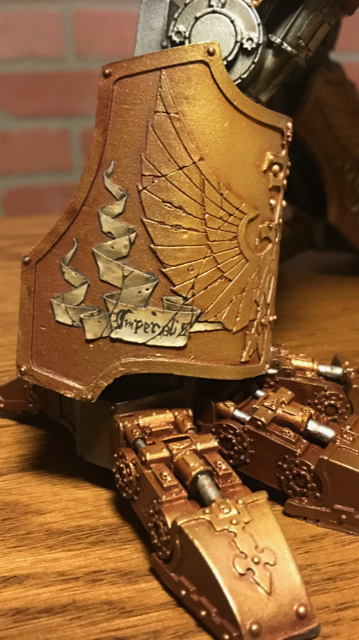 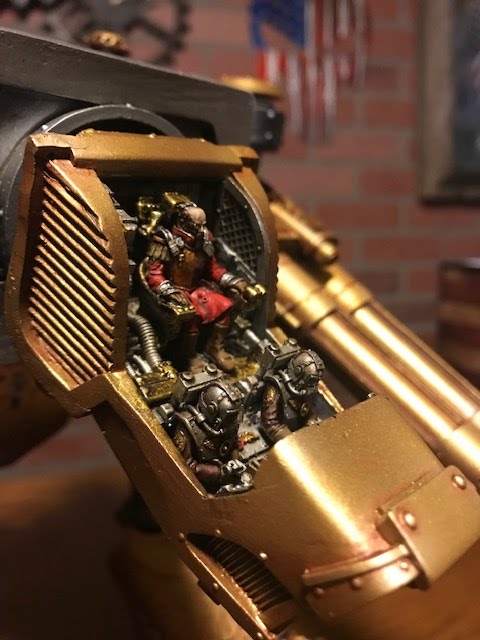 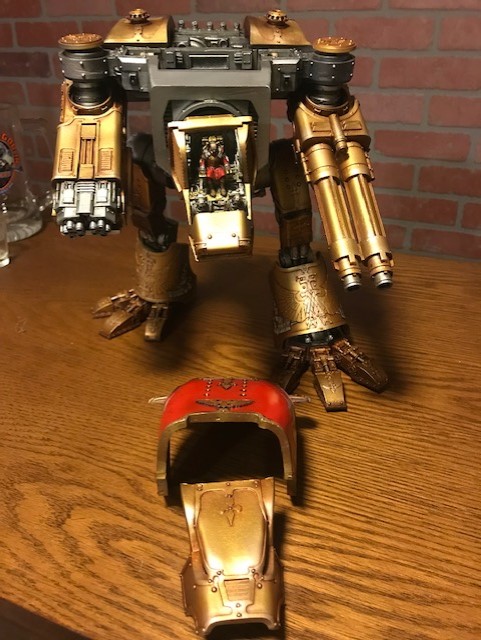 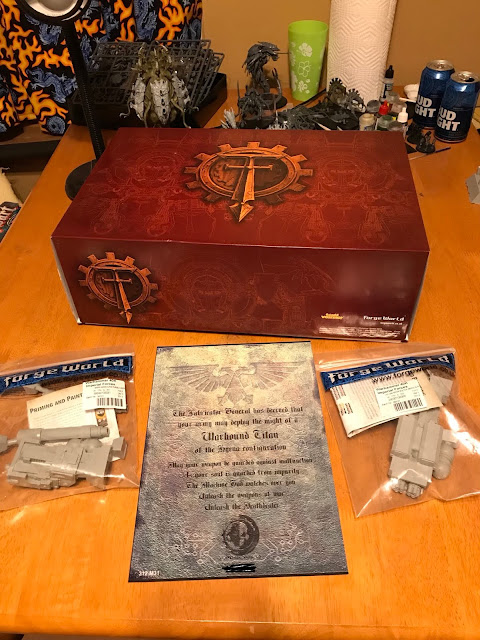 The start of every Titan.  The certificate numbers were digitally blocked out by the owner and he has not defaced the certificate.
Posted by Shadow at 01:59:00