Owner: Kalle L.
Location: Finland
Comments:
When I saw a Warhound God-Machine in the flesh at a convention I knew I had to get one. I decided on Legio Atarus as I browsed the FW site and noticed they had their own transfer sheet and a color scheme I haven't seen used too much. They also have neat background fluff, being the only loyal titan legion present at Isstvan V drop site massacre, for example. The staggering amount of detail the model has surprised me a little, even though I've seen many pictures of Warhounds in various stages of construction before. Absolutely amazing stuff, and can't wait to build this thing. As of right now, Aug 7th 2018, almost all parts have been cut out, filed and the rites of cleansing the release agent are underway.


It took around 150-ish hours to put this thing together and paint it. Challenging but well worth it in the end, very proud of this one. Reinforcements to the maniple are definitely being considered, but I'll work on some actual miniatures for a while at least.
Special mention about the cables that attach to the head and weapons: The resin cables were really frustrating to bend and attach properly, so I went for an old USB cable of similar thickness and used that instead {Great suggestion T.O.C.} 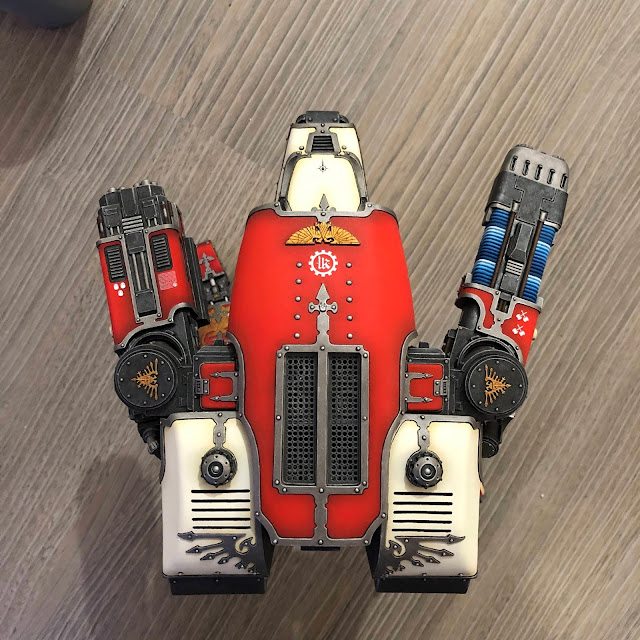 What another cracking Legio Atarus Engine. Europe is doing so well at the moment with their progress!! 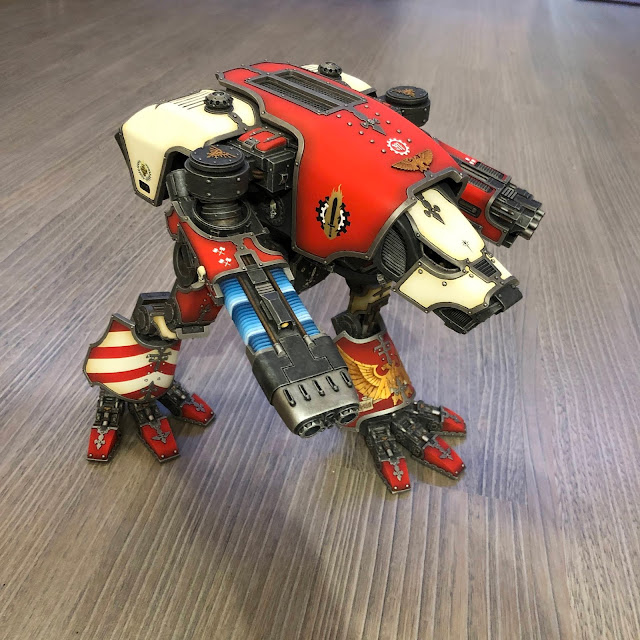 A brilliant stride, and beautifully highlighted. 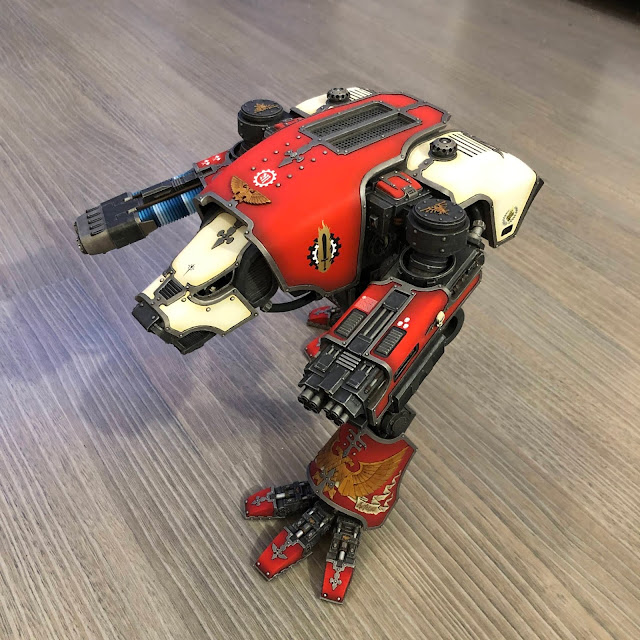 I love all of the metal work and trims. Clearly an accomplished painter too! 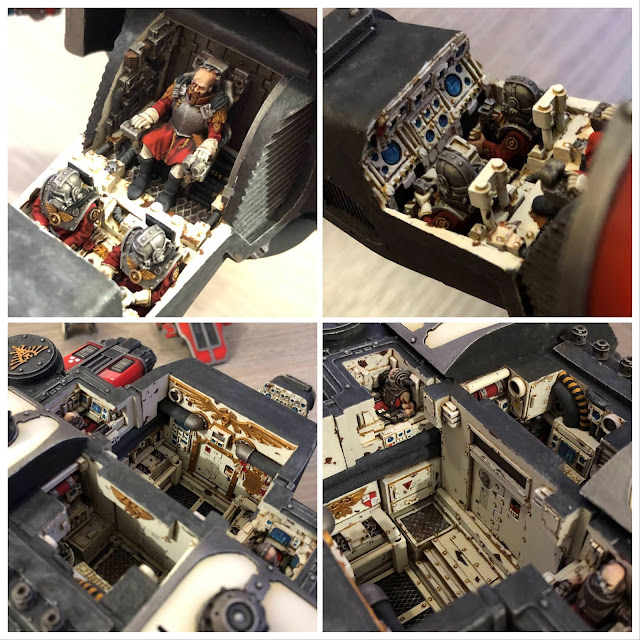 Look at that! exceptional. 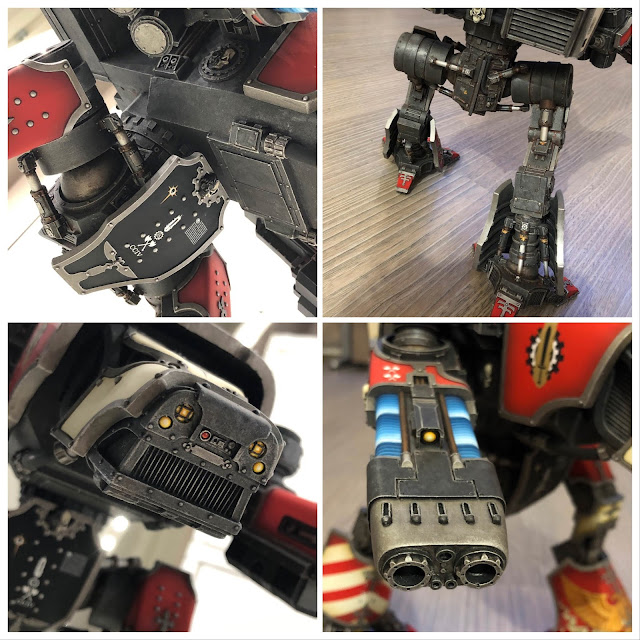 What a great Engine. You must do more!! 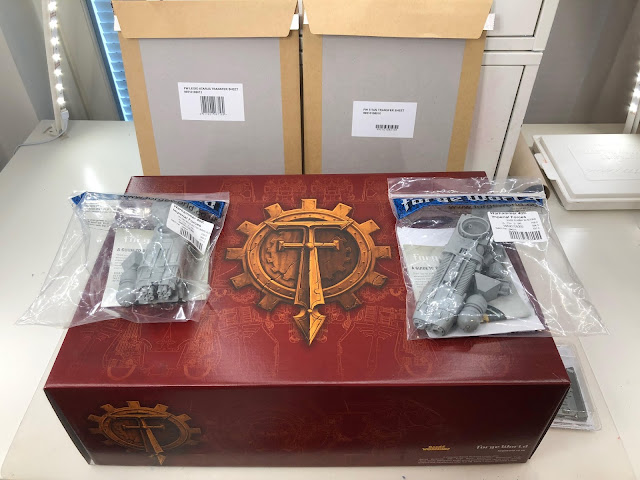 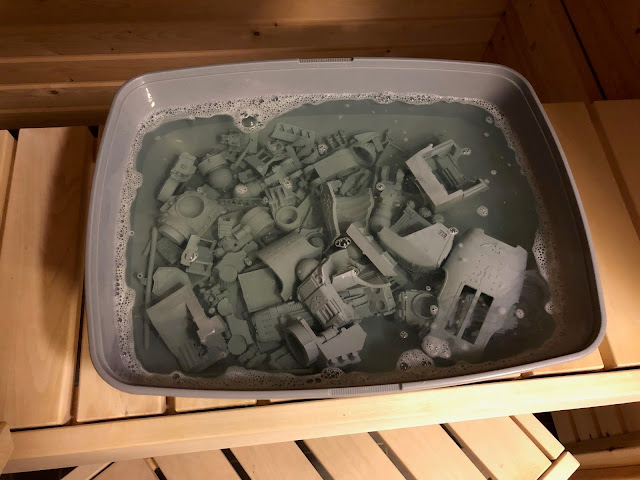 The Rites of Cleansing has been performed.
Posted by Tagg at 14:00:00