"This is just the Start of my House Makabius Banner that will walk with the Warmaster Horus and my XVIth legion along with Legio Mortis! - For Lupcal! For the Warmaster!!!!" - Sir Phoenix

Comments: We Survived a Blood Civil War, fighting our own for the materials we needed for our engines. We Were “Invaded!” we failed to defeat the forces of the Imperial Fists. Per word of our leader, Sirus Lethale, he Challenged the 7th legion to an open battle to decide the fate of Baroda; The pride of his house against that of the VIIth legion. We failed! So as terms of our defeat we Joined the Imperium of Man - They Failed US! We had to Battle for our upgrades, they arrived to our Planet from the forge world of Mezoa Slowly, a trickle, in dribs and drabs, it was a Joke! Many of us splitting from our house and going to war with any Imperium fleet that passed our planet just so we could get a taste of the action. We were lucky to get out in time before the planet scion ban was imposed to supposedly gather forces on the planet instead of us all being divided. We were the last! My Banner was lucky enough to meet up with Lord Protector Markan as his 2nd division. We lucky few joined the Horus and his Luna Wolves. It was during the Pacification of Skarron, Where the actions of Markan Hrotham turned the tide of battle, laying low several of the skittering multi-legged automata that defended the debased forge-crypt. We turned what seemed to be a Rare defeat for the Luna Wolves into a resounding victory. We gained favor with Abaddon first captain of the Luna Wolves and we earned a place within that expeditionary force’s upper echelons.

After Horus Promotion to WARMASTER and the Luna Wolves became the SONS OF HORUS I was Given command of a Banner of Knights from House Makabius, while our leader went back to Boroda to make sure the entire house supported the Warmaster, and to stomp out any opposing forces ready for the coming campaign that the Warmaster was planning. We are the Warmasters 10th, Horus’s own! We are to be deployed to Beta-Garmon.

Please Note: Real history behind the name, a very good friend and Former manager of Games workshop, Bluewater and Bexleyheath; Chris Booth passed away a few years ago and was a very close friend and mentor, he owned a club in Bexleyheath called the Emperors 10th, after he died we moved to a new army cadet hut ran by his 2nd Doug, and as a honor to Chris we called it CBO - Chris Booths Own. So i transfixed it for my Banner with remembrance to him. 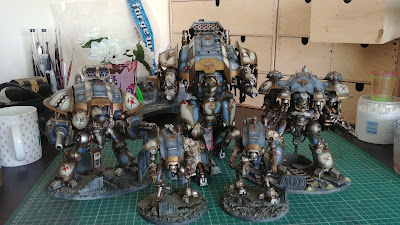 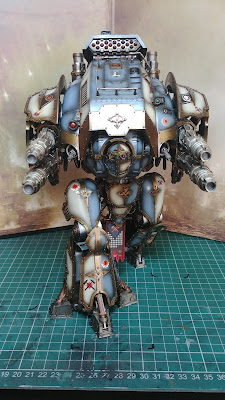 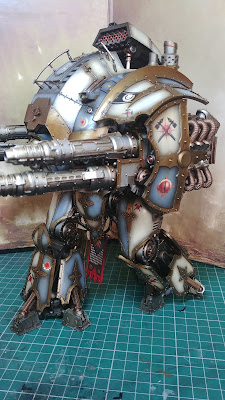 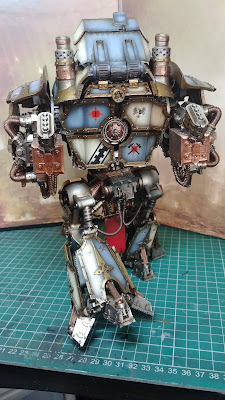 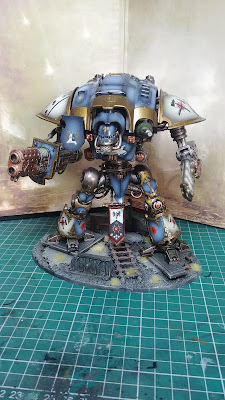 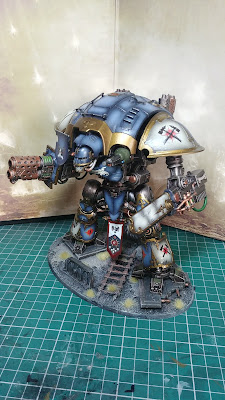 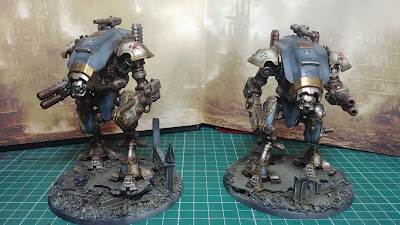 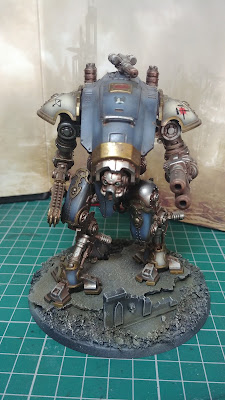 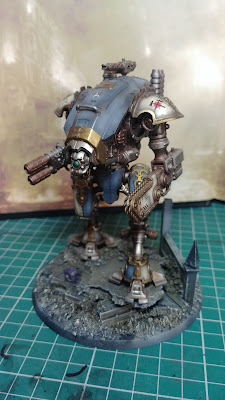 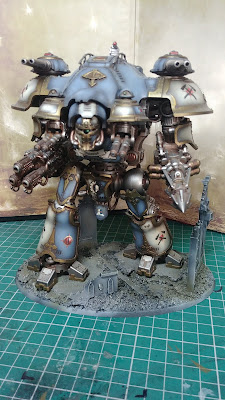 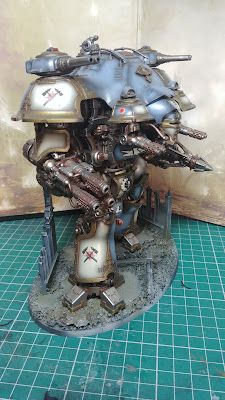 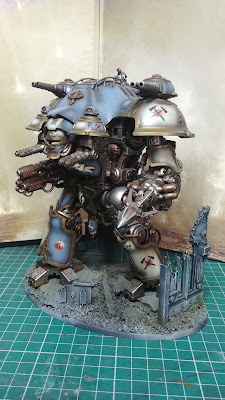 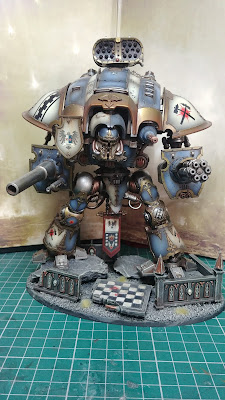 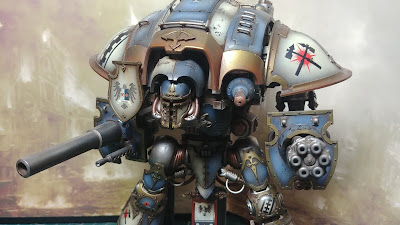 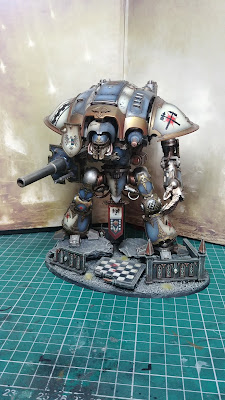 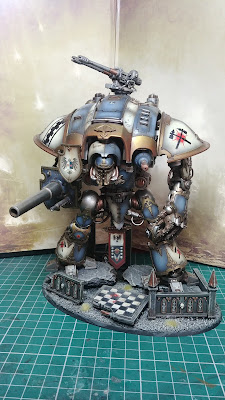 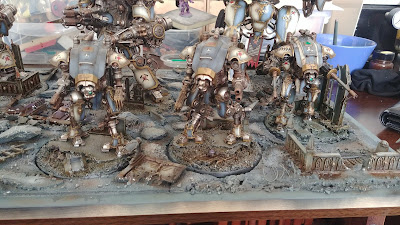 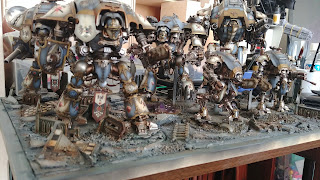 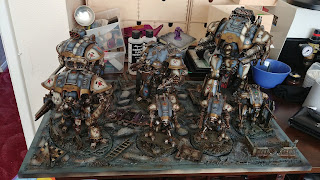