Owner: Ben B.
Location: West Yorkshire, UK
Comments: Need to fill in the gaps, heat some armour panels up to shape (they’re tacked on in the pictures) and I have different sizes for the banner, that’s a mock up. The Rites of Colour will commence when that’s done! Warhounds 4771 and 4778 will remain as Legio Harkon, as they were part of a Torchbearer Fleet which discovered Sacrum Annihilus. Sacrum Annihilus was forgotten and lost (someone will be getting mind-wiped for leaving a God-Engine) during M37. It was recently discovered during the Indomitus Crusade!
Photos:
WORK IN PROGRESS PHOTOS: 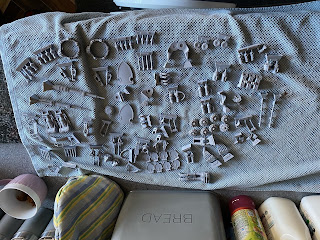 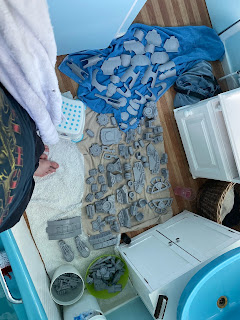 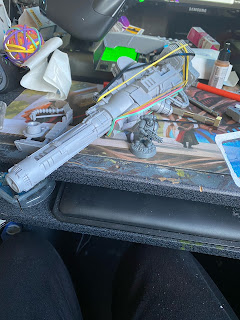 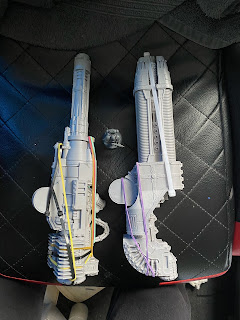 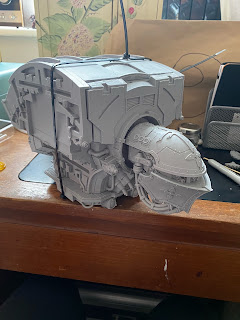 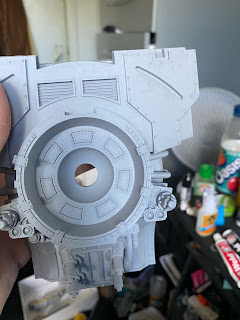 Head is magnetised for changing out to Beta Head later 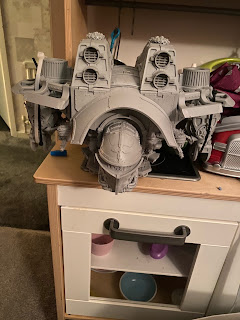 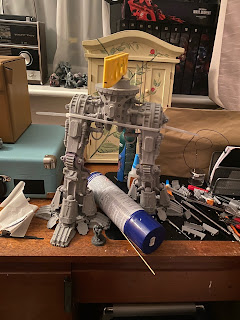 I doubt a cable tie can hold back the might of a Warlord... 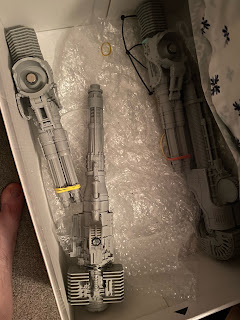 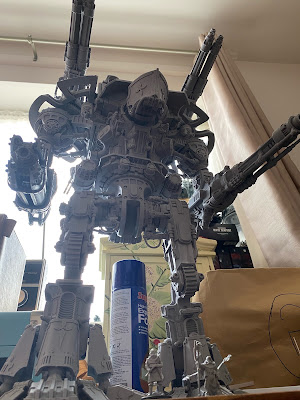 She Walks! Rites of Colour next 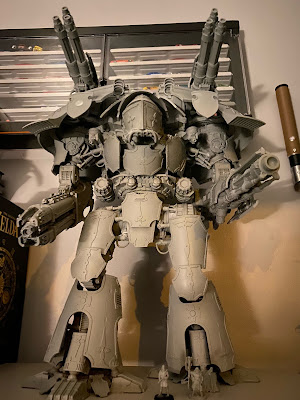 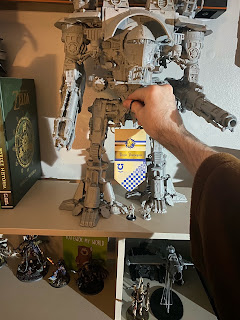 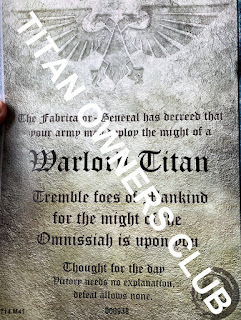