Canis Vindictae is among the oldest Titans within the Legio Astorum, and blessed by the Emperor of Mankind himself during the Great Crusade. It is the only member of its maniple to survive the campaign in the Ollanz System that fought the Emperor's Children and the Tiger Eyes Legio during the Horus Heresy.

Having been commanded by some of the greatest Princeps in the Legio's history, it has been seriously damaged in combat on numerous occasions, using the machine spirit's desire for revenge to return to the field of battle.  Along with it's Princeps Arturus Scipio, the Vindictae specialises in lone wolf tactics.

The Canis Vindictae holds a long and deep hatred for all traitors of the Imperium, but has a special loathing for the Titans of the traitor Legios, and actively seeks out these enemies to wreak the Emperor's Vengeance. 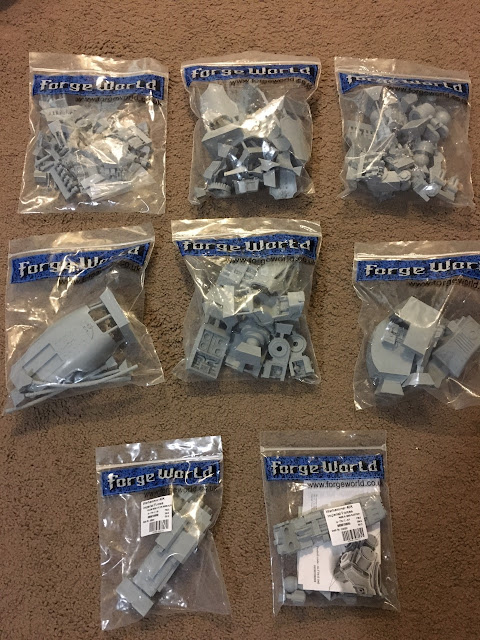 Several bags of resin await the Rites of Construction 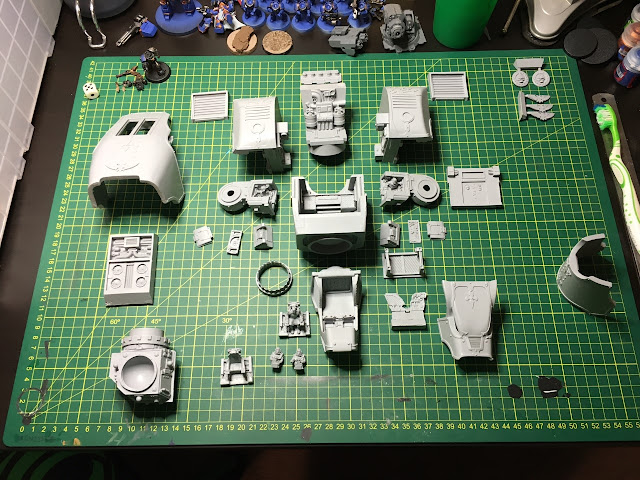 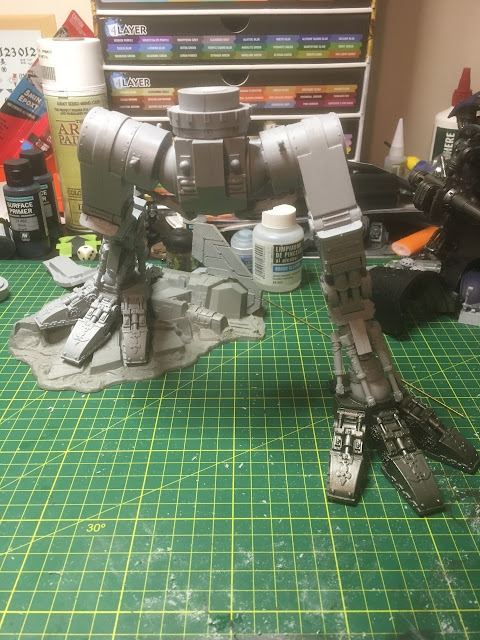 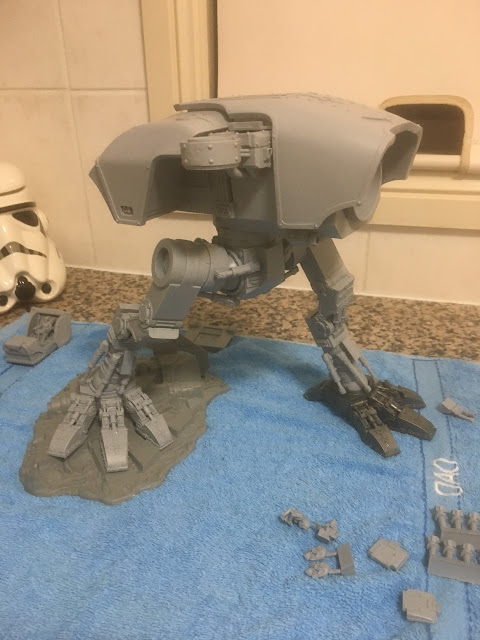 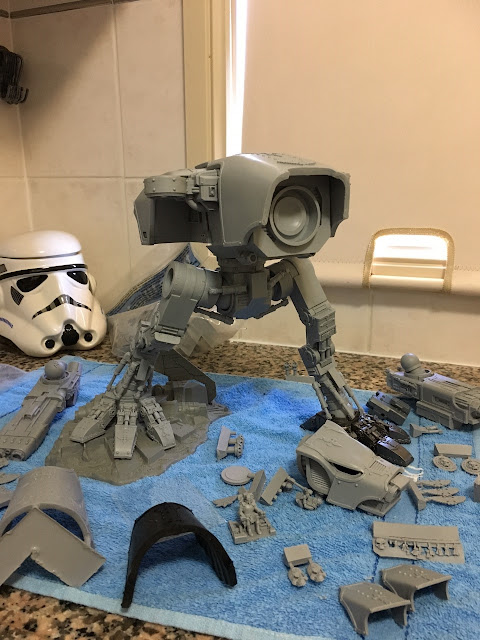 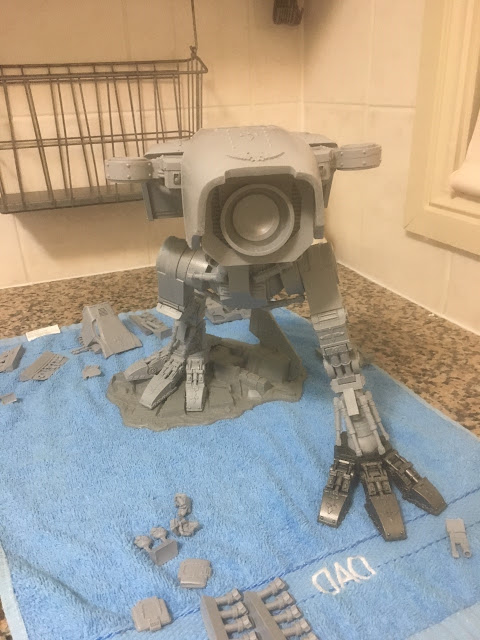 Canis Vindictae is coming along quite nicely and quickly.