Owner: Richard M
Location: Lancashire UK
Comments: I had decided i wanted a warlord but couldn't decide on a loyalist legio so I went for good old legio mortis. And then I may have gone a step too far.Slowly converting chaos points on the armour of the titan, as well as some other personal touches, including a possible mini diorama in the cockpit. Decided that it required its own name plate so that everyone would know its name. 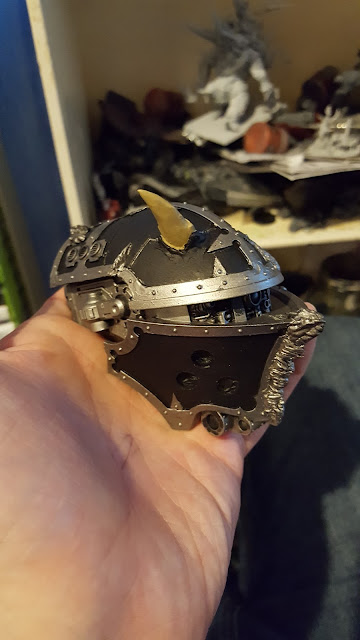 Very Daemonic. I note the mark of Nurgle on this one. 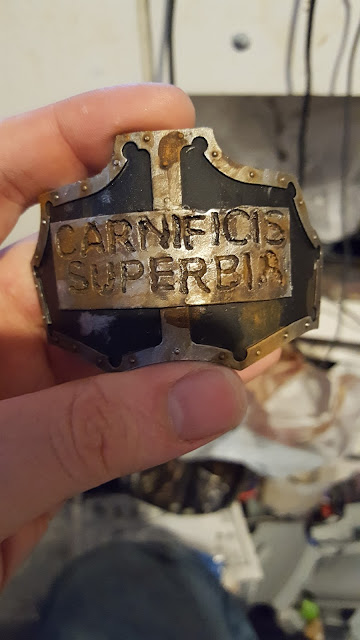 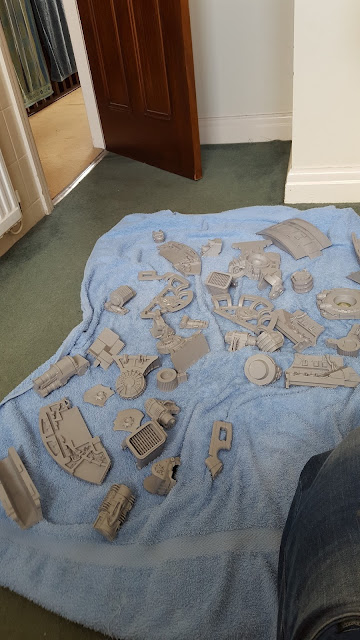 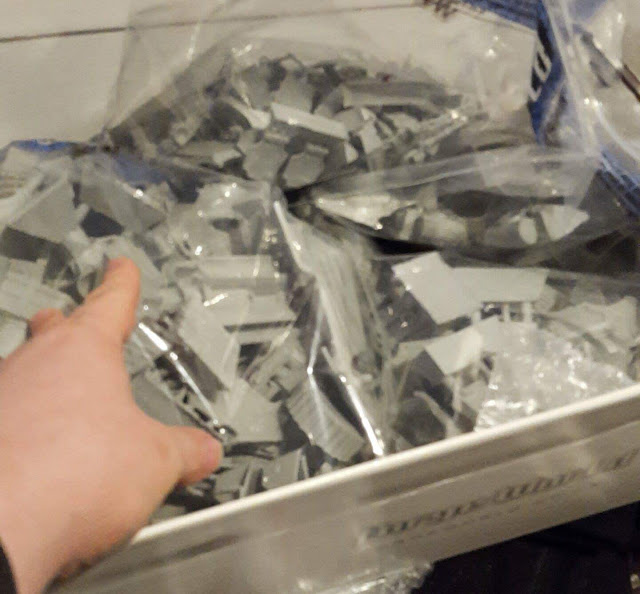