It looks as though March is not the only month in which the Legios of the Adeptus Titanicus will Walk.  April sees the release of a novel devoted to some of the mightiest war engines available to the Imperium: the Warlord Titans.

April will deliver upon us the book Warlord: Fury of the God Machine.  And not only do we have the book itself, but it will also have a limited edition version as well. 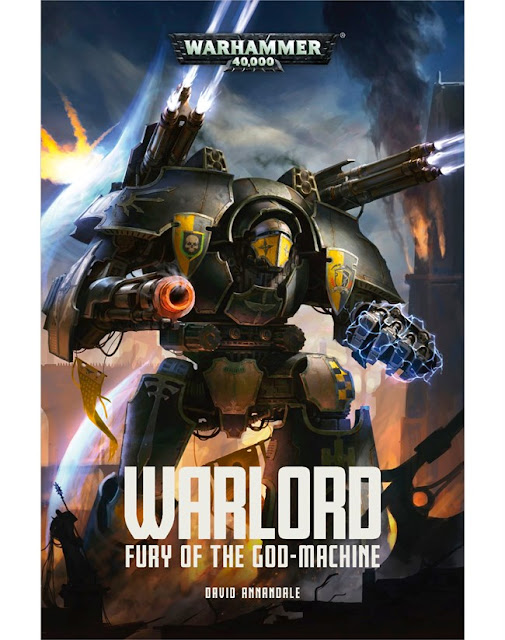 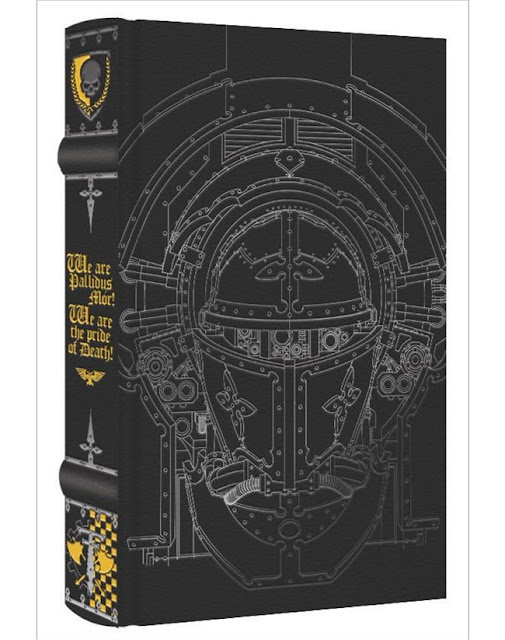 So, what do we know?  The following is from the Black Library website:

When the battered and bloodied Pallidus Morr demi-legio of the Adeptus Titanicus is assigned to defend a forge world from Chaos, they find their battle made more difficult by the allies they must fight alongside…

READ IT BECAUS
It's what you've (maybe) been waiting for: a new novel focusing on the mightiest war machines of the 41st millennium! David Annandale turns his eye for characters to the crew of Battle Titans and tells a truly epic tale of large-scale action.

THE STORY
The Battle Titans of the Adeptus Titanicus are towering war engines, striding to war as holy effigies of the Omnissiah. Greatest of all are the mighty Warlord Titans, their weapons bringing righteous death to alien and heretic alike. Still reeling from a near disastrous battle against tyranids, the Pallidus Morr demi-legio is assigned to a new warzone, a nearby forge world which has fallen under the sway of Chaos. Here their battered war-machines must fight alongside another Titan Legion, the Imperial Hunters. As city after city falls before the relentless tread of Chaos war machines, the Imperium’s only chance of victory lies in the two legios putting aside their differences and fighting as one.

ABOUT THIS EDITION (This only applies to the limited edition- TOC)
– 272 page hardback novel
– Curved and ribbed black leather-effect spine with silver and yellow foil
– Black and yellow marker ribbons
– Signed by the author and individually numbered
– Additional page with art from the standard edition cover
– Only 1,000 copies available
– Exclusive to blacklibrary.com

Are you excited about this new release?  Feel free to leave a comment below.
Posted by Shadow at 20:52:00