Comments: In early M42, a succession crisis on the Knight World of Tominus led to two rival claimants vying for the position of High King: Ronan, of House Marcenas, and Zeon, of House Deikun. A series of bloody skirmishes and honor duels followed as both kings mustered their barons and vassals to help press their claim. Eventually, this bitter struggle ended with Ronan victorious and Zeon dead on the field of battle. The decimated Zeon loyalists were given a choice: swear fealty to High King Ronan, or cast aside their honor and leave Tominus as Freeblades, never to return.

Zeon's son, Prince Casval, refused to bend the knee to Ronan, and led many of his father's surviving vassals into exile. Calling themselves the Confederacy of Zeon in honor of their fallen king, the Freeblades eventually established themselves on an isolated void station elsewhere in the sector. They remain there to this day, sallying forth in support of Imperial forces and fighting wherever the need is greatest, awaiting the day when Prince Casval will lead them back to Tominus and reclaim his birthright. 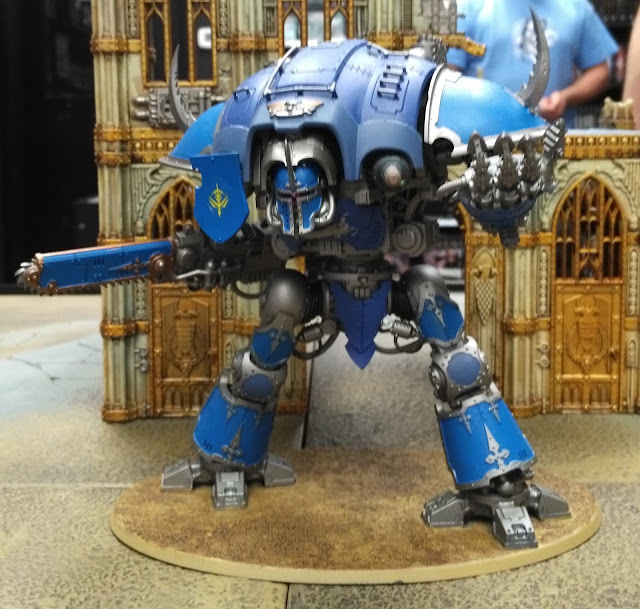 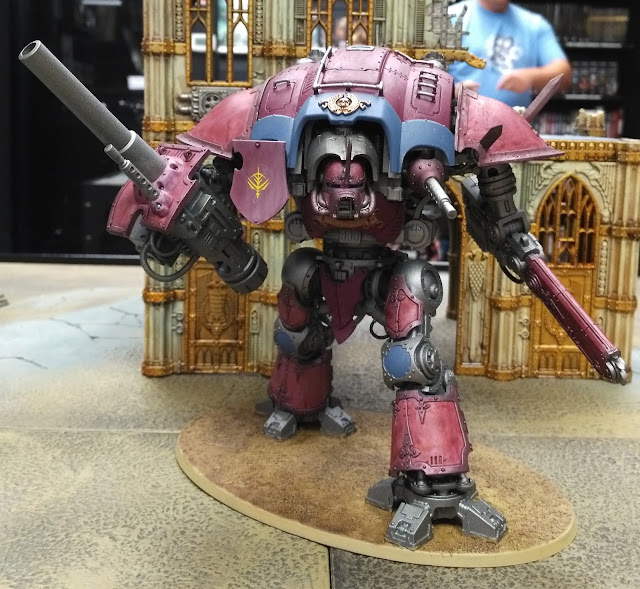 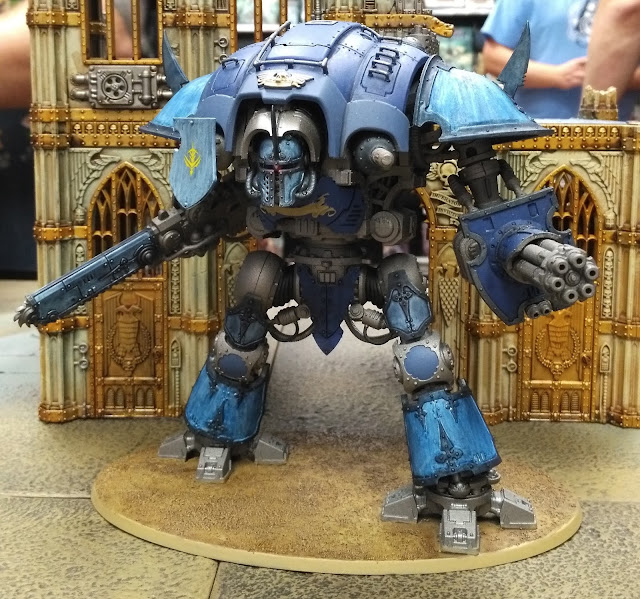 Email ThisBlogThis!Share to TwitterShare to FacebookShare to Pinterest
Labels: Imperial Knight, KS0031, The Confederacy of Zeon