Comments: Still working on the backstory, it will include Tallarn and something with my Imperial Fists. At the moment I am working on the cockpits and crew, still waiting on three deliveries before I can start in earnest. 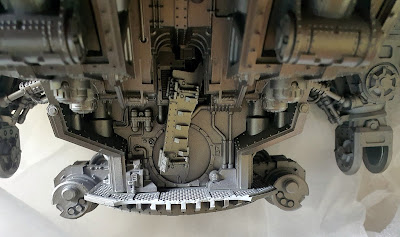 Some battle damage in transit, an Adept didn't secure the travel cradle grapnels... 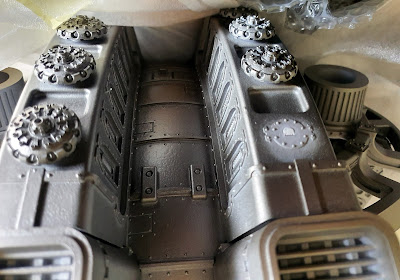 One Void Projector was wrenched off its housing, nothing that the Techpriest's cannot fix. 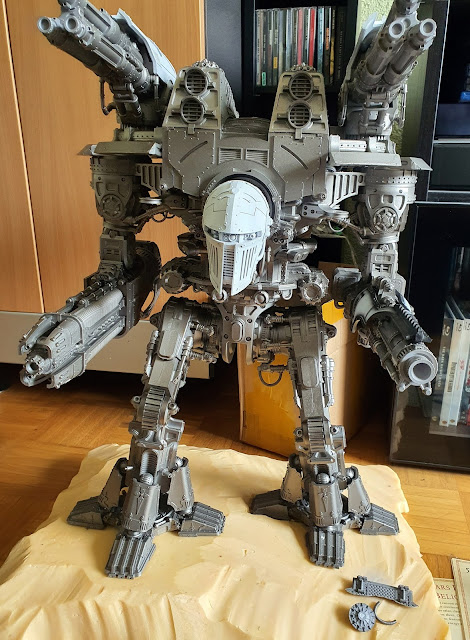 The Rites of Colour and Construction are underway for Aquila Victrix 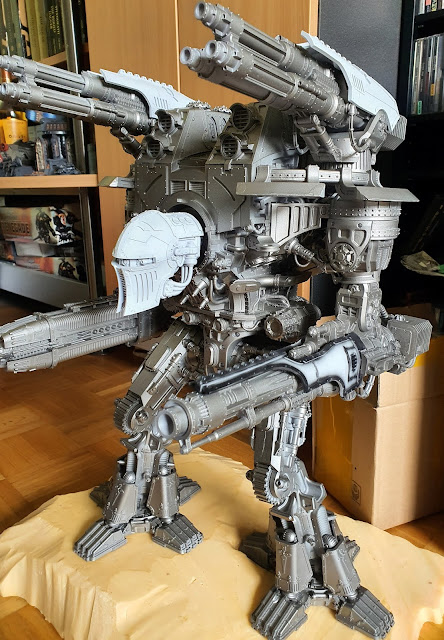 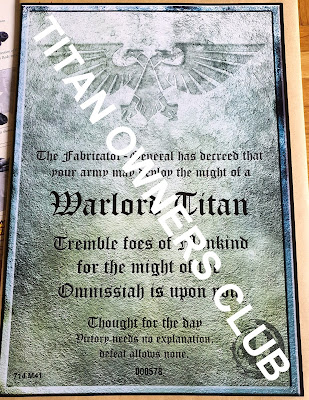 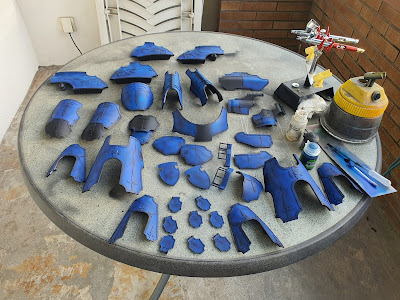 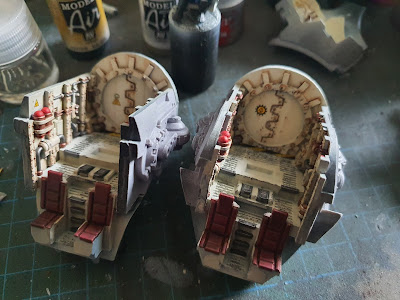 Great internals for the Command Decks 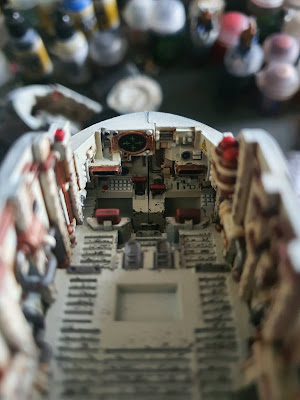 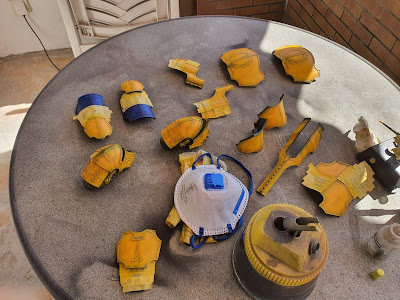 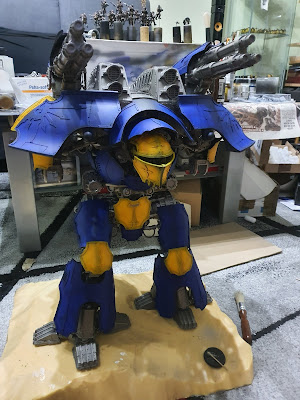 The characteristic Blues and Yellows of Astorum 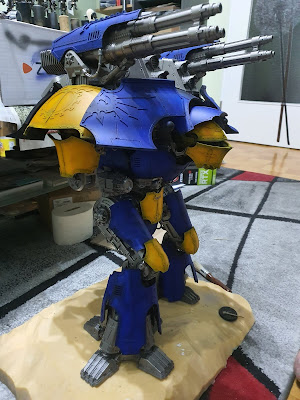 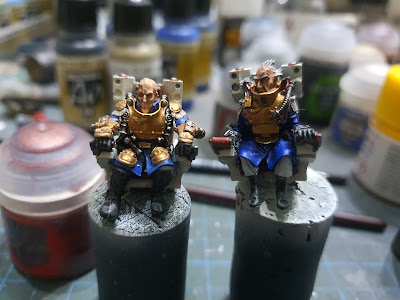 The twin Princeps - Princeps Christian has both heads.