United States Titan owners (and our Canadian cousins), now is your time to shine!  The first official sanctioned TOC event is officially coming to the United States!

When: September 2017; the full date will be revealed once the location is secured 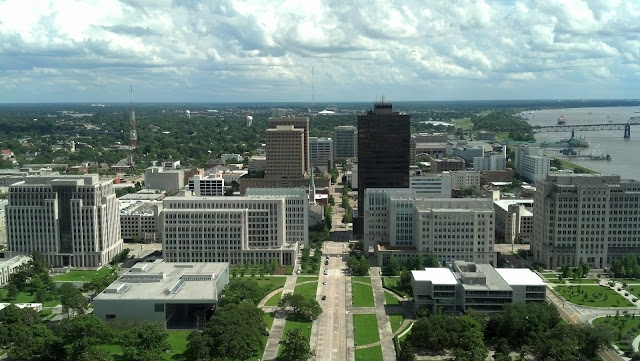 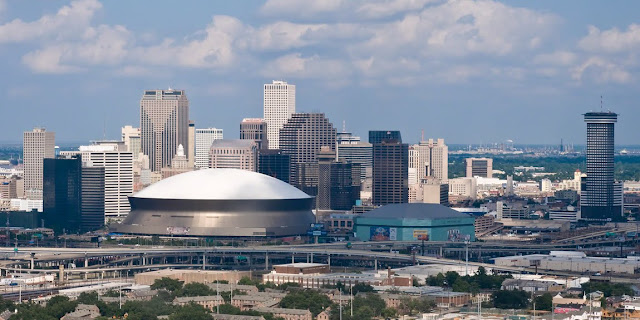 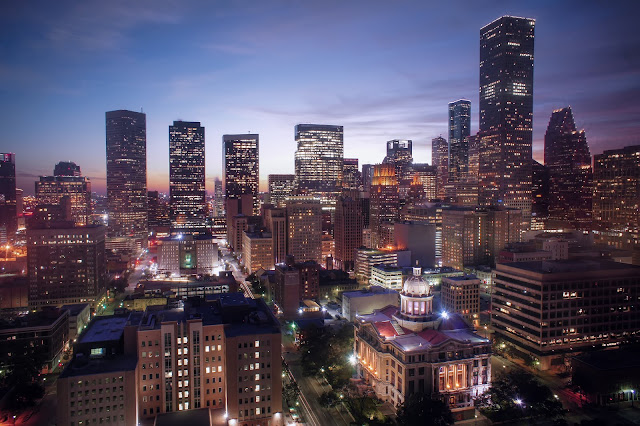 The host city will be determined based on the expected size of the event based on how many people RSVP.  All United States TOC members are invited to this event, in addition, so as not to leave Canadian players out, they are also invited.

For those wondering why the event is held in the southeast and away from the coasts, it is so that we can have a TOC co-owner there to help ensure the first event works out as we hope.  Following that, the TOC events in the U.S. will actually travel around the country and give each state a chance to shine. 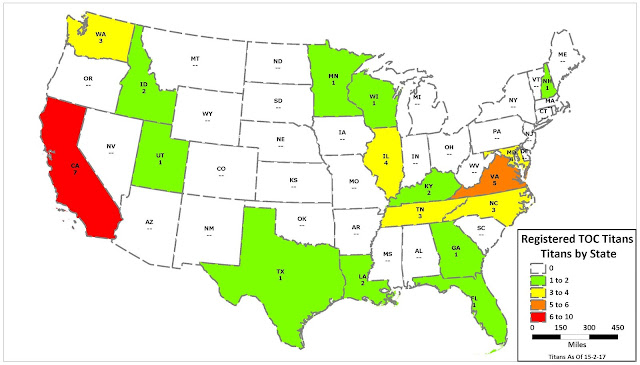 How: Simply email ShadowWolf32387@hotmail.com stating that you'd like to join the Walk 2017 for the U.S.  You'll be added to an email distribution list that will keep you informed about the event.

Format: Apocalypse using Forge World Titans, Knights, Mechanicus, Skitarii, and a set amount of support forces.  However, if the Adeptus Titanics floor rules come available to us, we'll use those instead.

This gives everyone a reason to finish off their newest Titan related journeys, get friends into the hobby, play a massive game, meet your fellow TOC owners, and also encourage other Titan owners to jump on board.  Let's make the one of the world's nations burn beneath our armored steps!
Posted by Shadow at 14:00:00